The greatest achievement for people with HAE in the Republic of Northern Macedonia is access to therapy; three different types of medication.

HAE Macedonia is constantly in consultation with the regional patient representative for South Eastern Europe (SEE) region – Natasa Angeleska, who  is always available and provides comprehensive assistance and support. HAE Macedonia also uses several resources from HAEi, such as HAEi Connect, we provided the translation in Macedonian for the HAEi Emergency Card and we use the HAEi platform for website hosting. 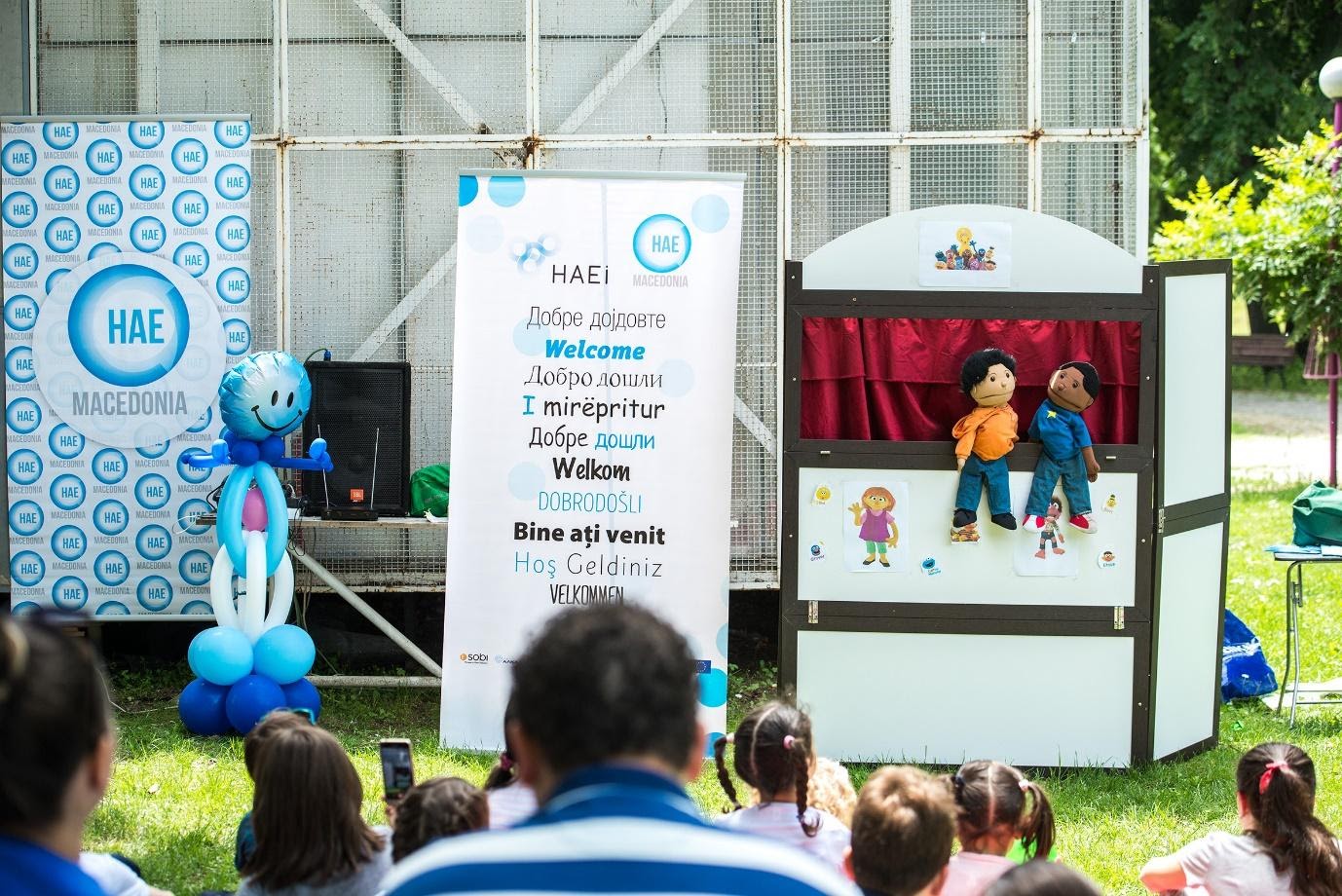 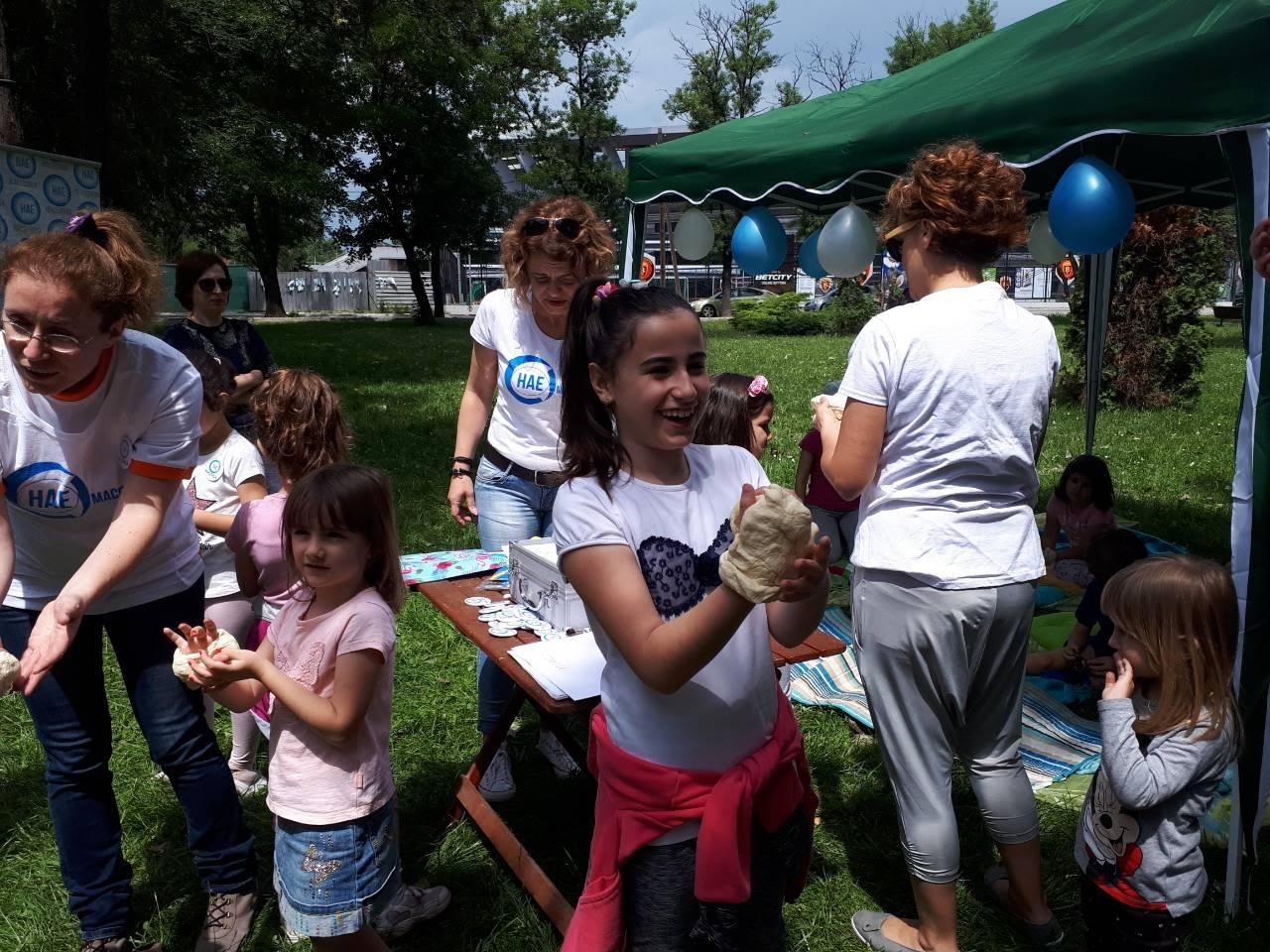 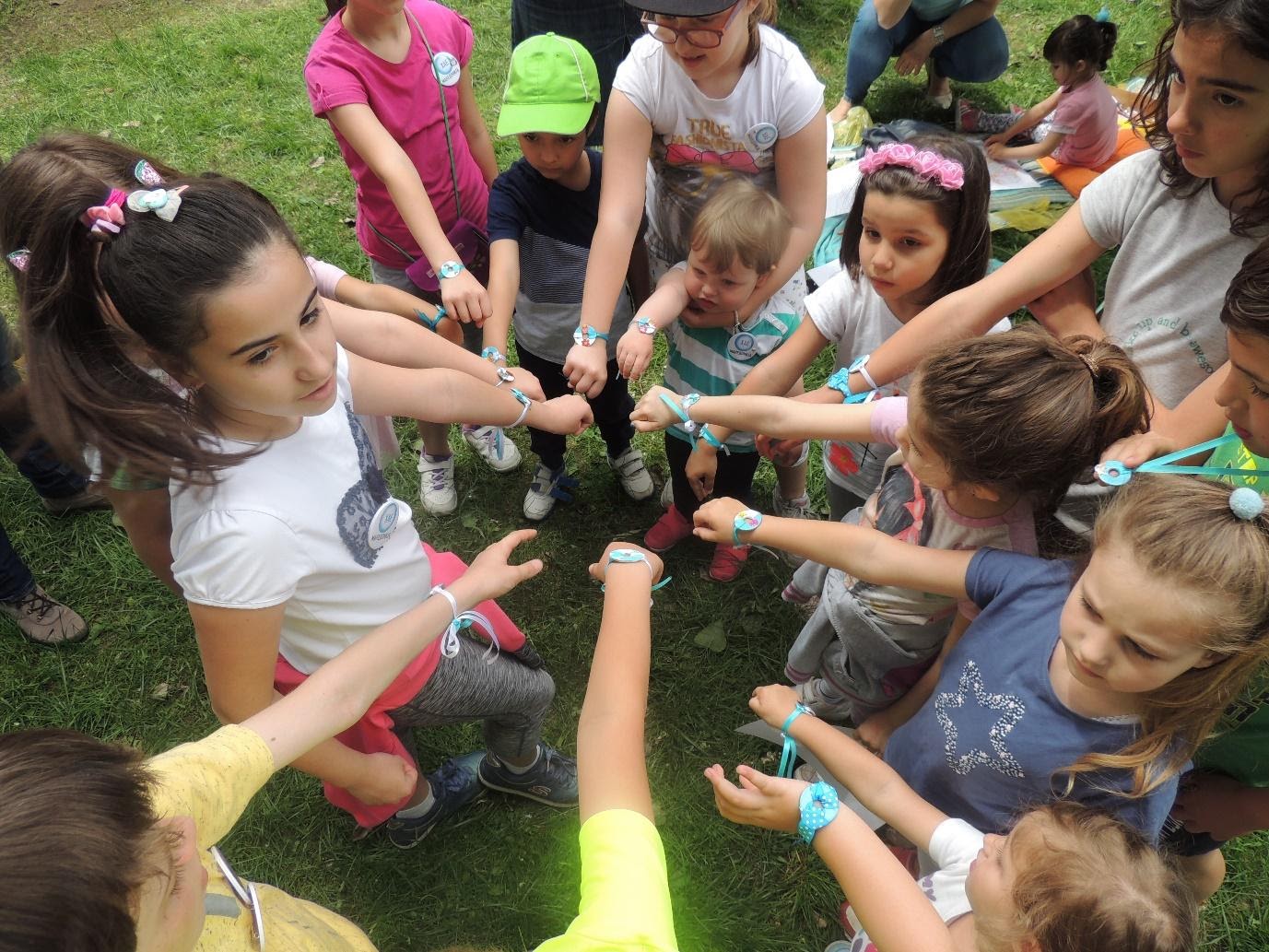 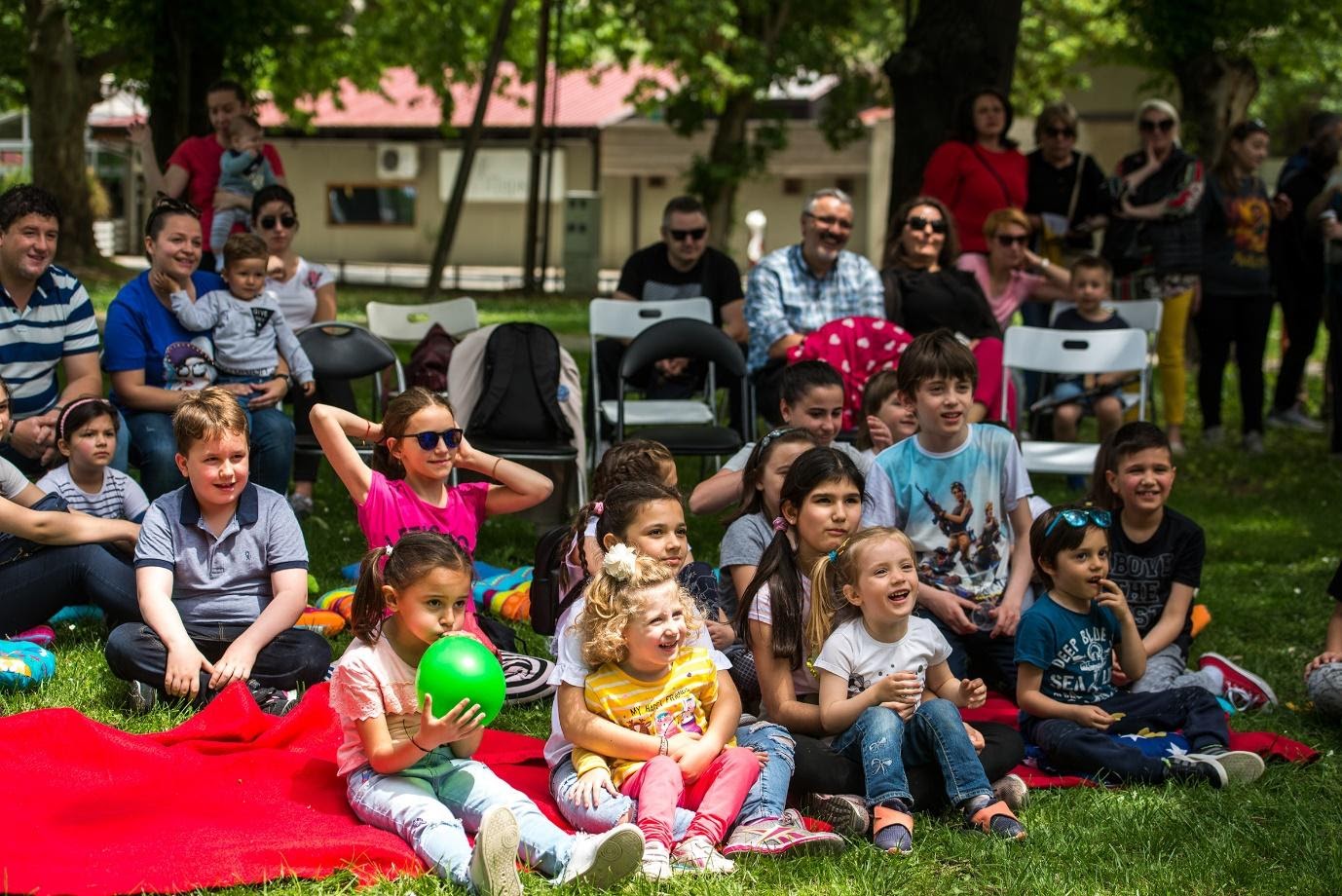 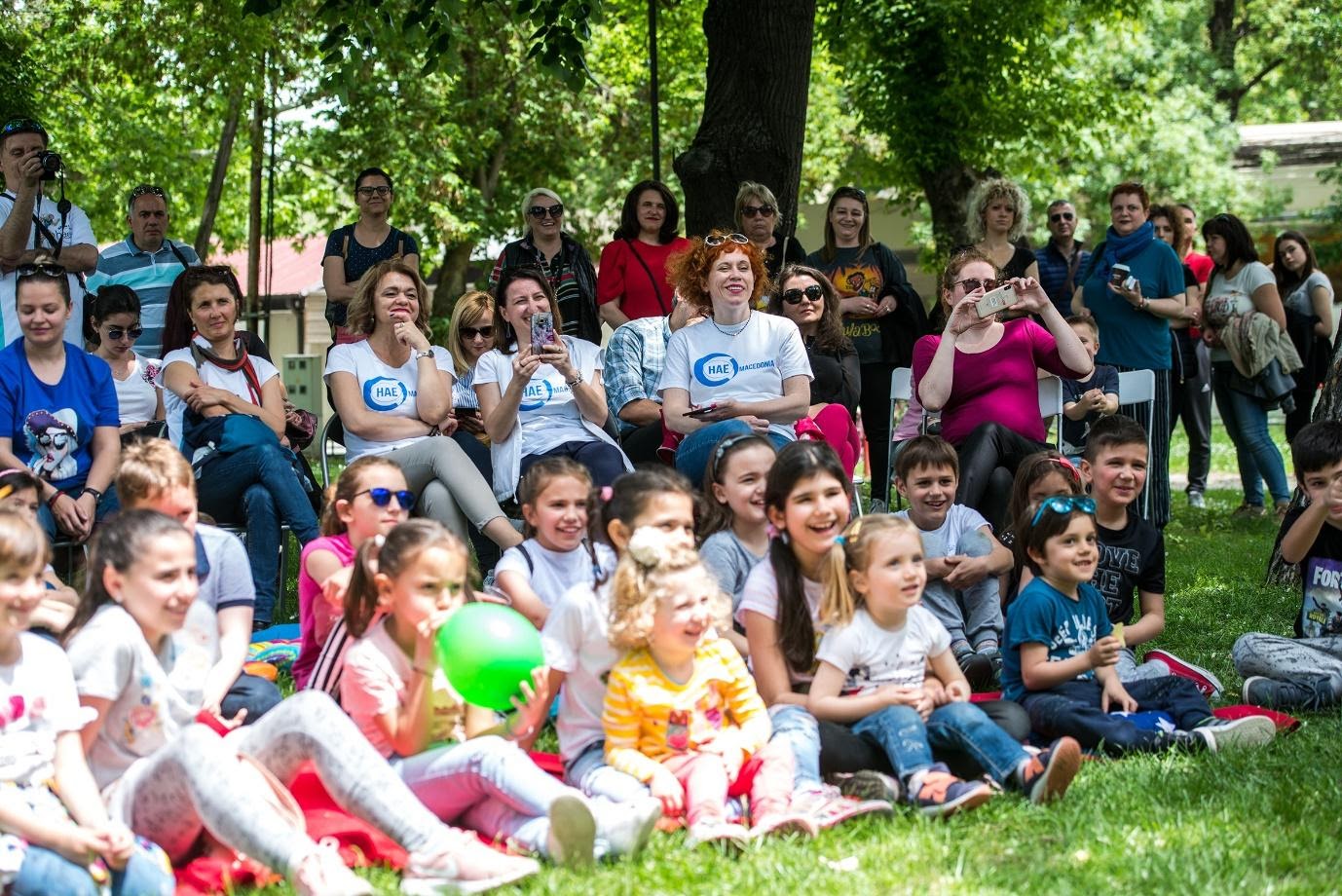 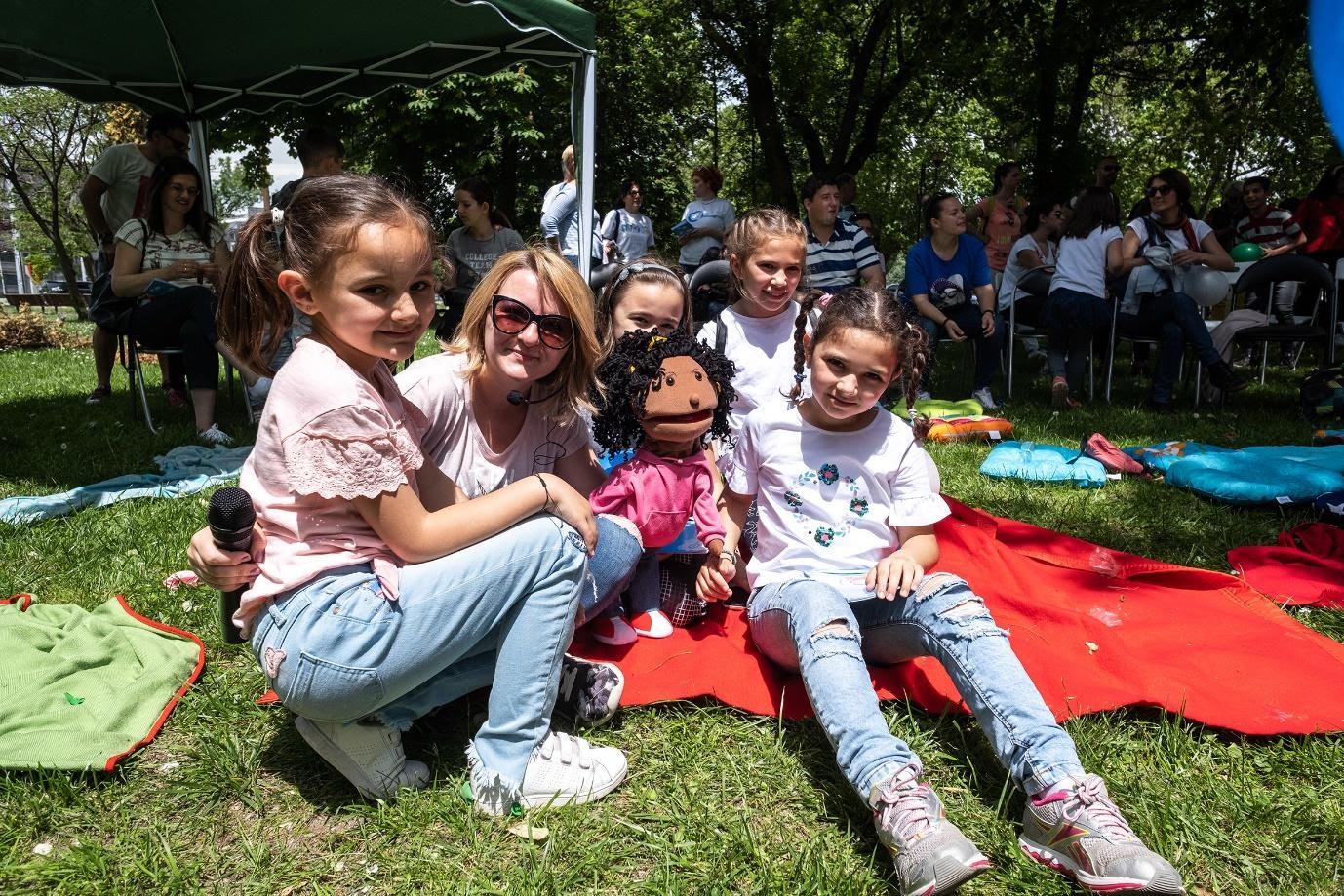 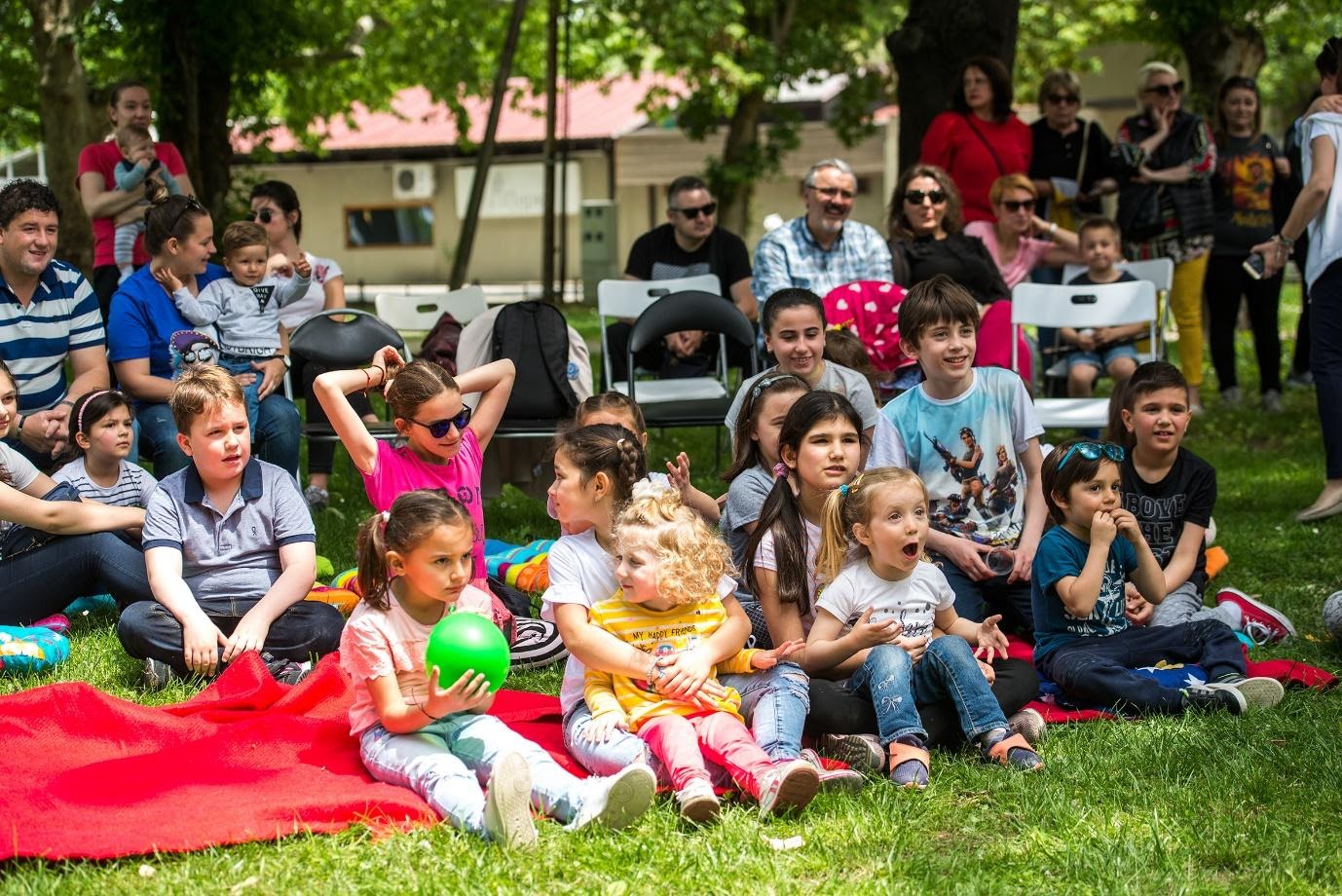