Fun or interesting things about Serbia

We founded the association in 2016. From then, to today, we have been able to find almost 30 new patients. We have provided therapy for all patients, including prophylactic medicine. We have trained those patients who wanted to learn how to self-administer. We have appeared in the media over 200 times, spreading awareness about HAE. Twice we lit all the important buildings in Serbia in purple.  We educated doctors at several round tables on HAE. We had a screening of the film “Special Blood”. We conducted the campaign “Doctors in Purple” and  we walk and hike for HAE every year.

Definitely that we are providing therapy for all patients.

We are most proud of the fact we have appeared in the Serbian and regional media over 200 times, for various occasions related to HAE. It meant a lot to uu, to be able to raise awareness and advocate about HAE in this way.

Website hosting, asking our RPA for help, a Regional Workshop, going to the HAE Global Conference.

We want to raise the awareness of HAE so that most doctors are able to recognise it. We would also like to find as many undiagnosed patients as possible and provide prophylactic therapy for all those interested. Another mission is to decentralize therapy. 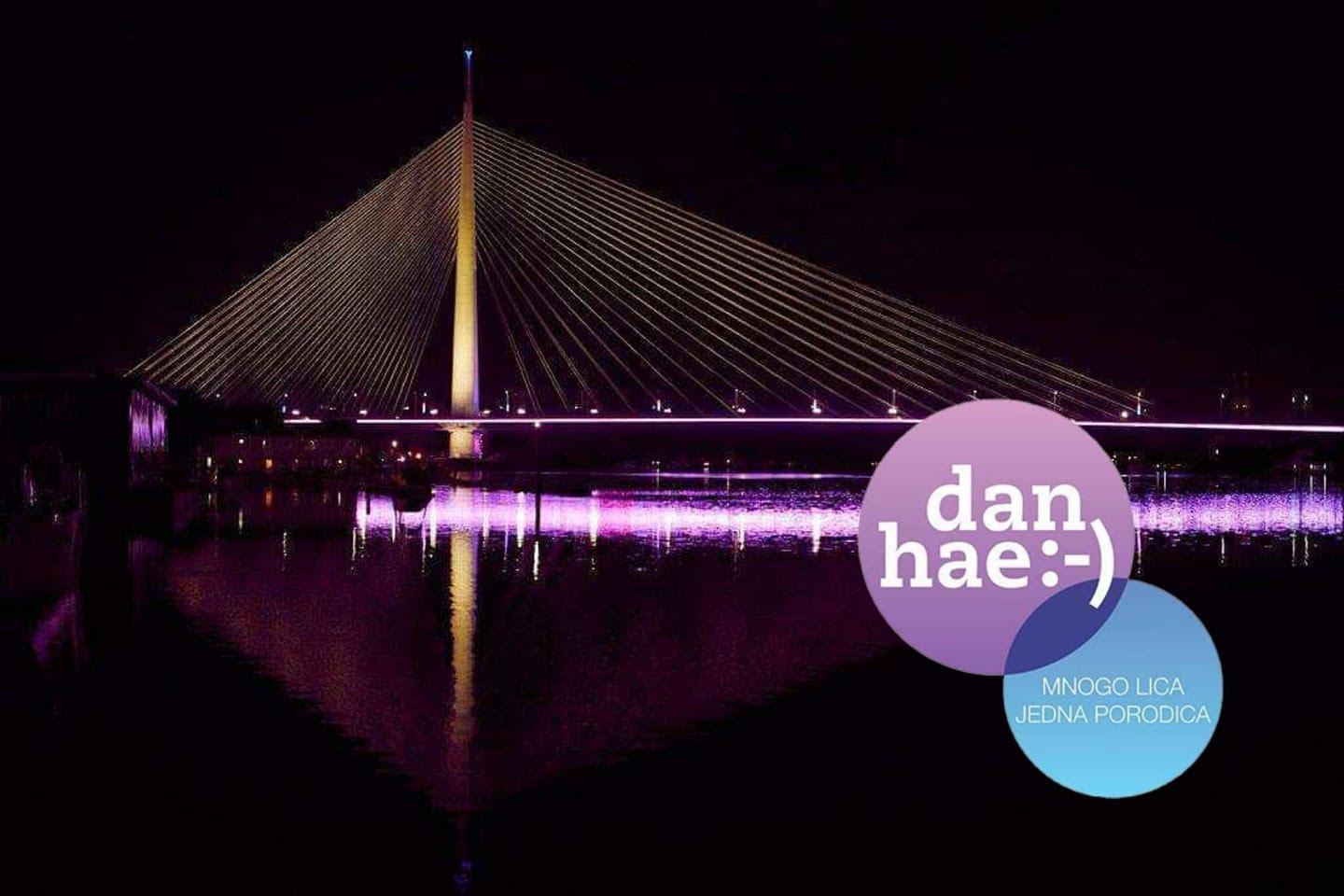 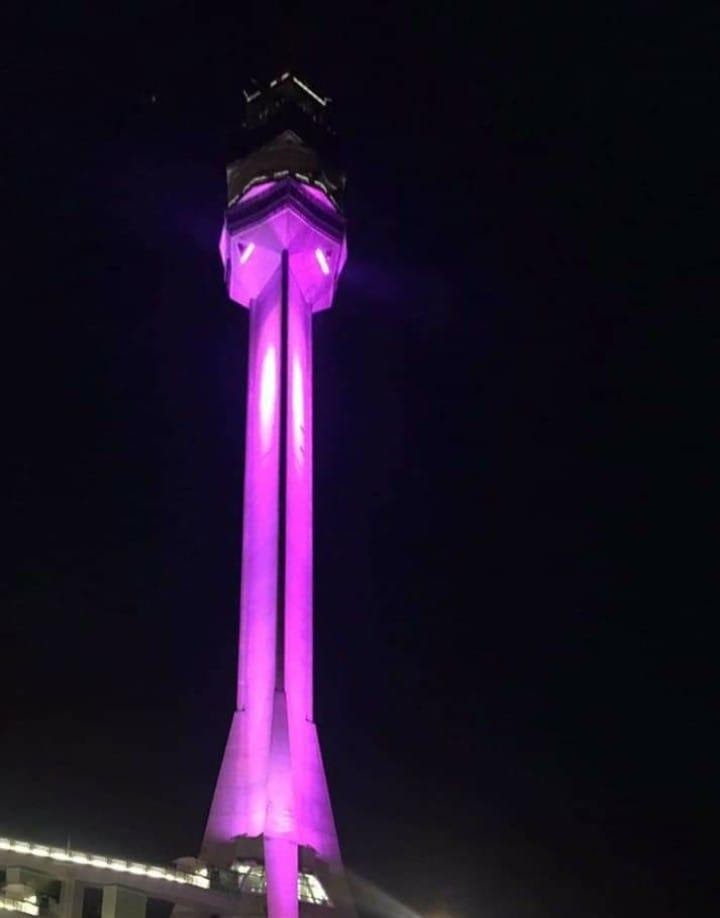 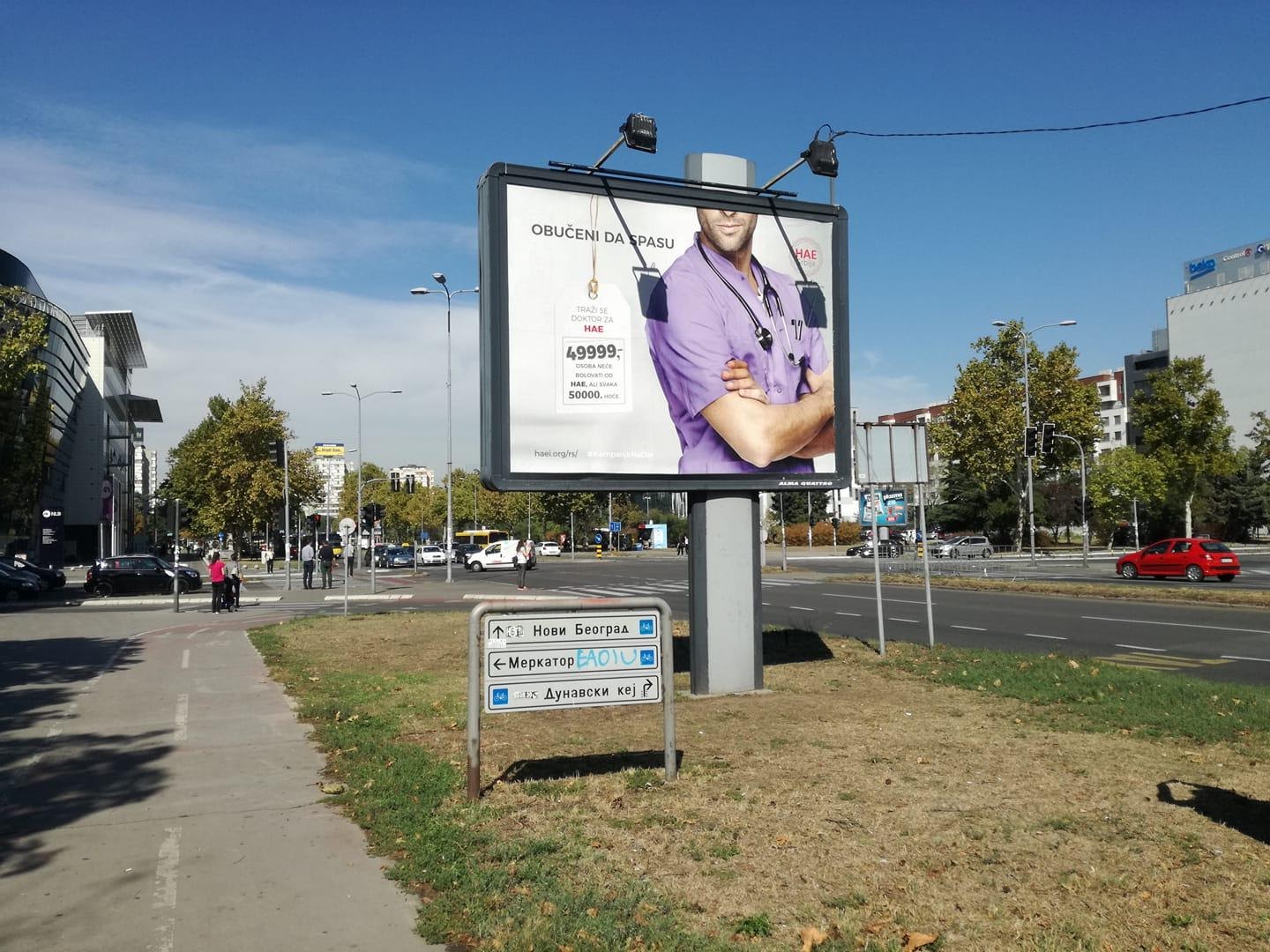 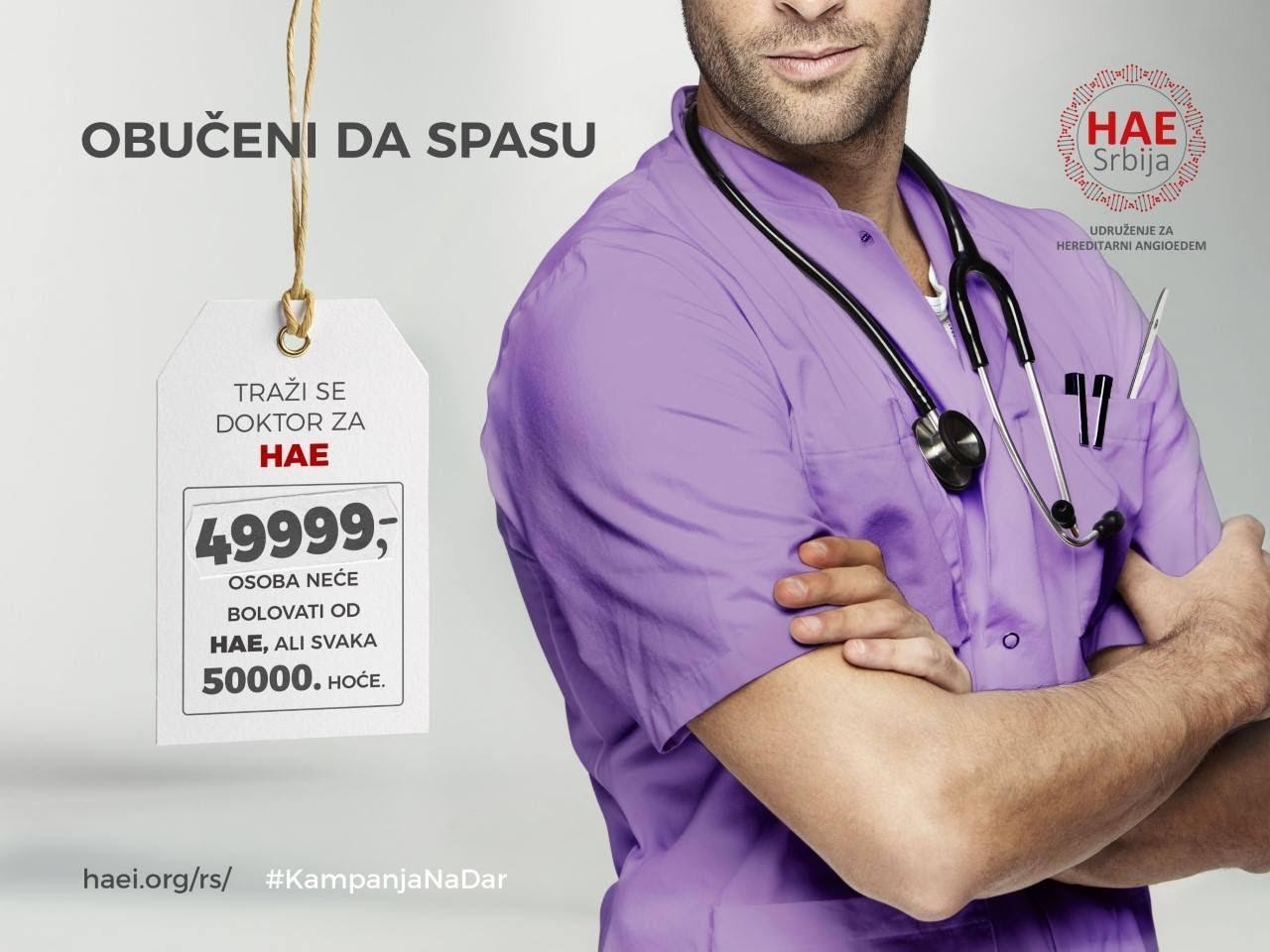 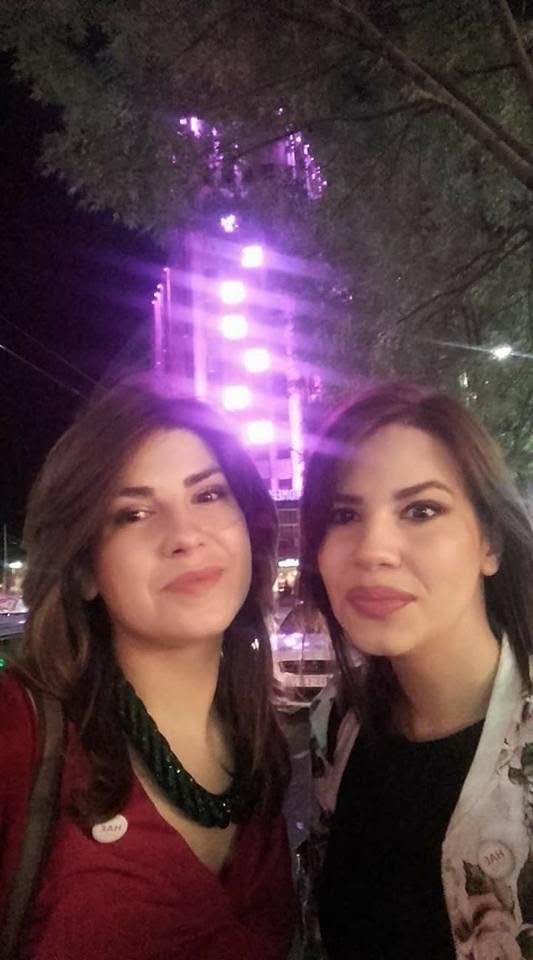 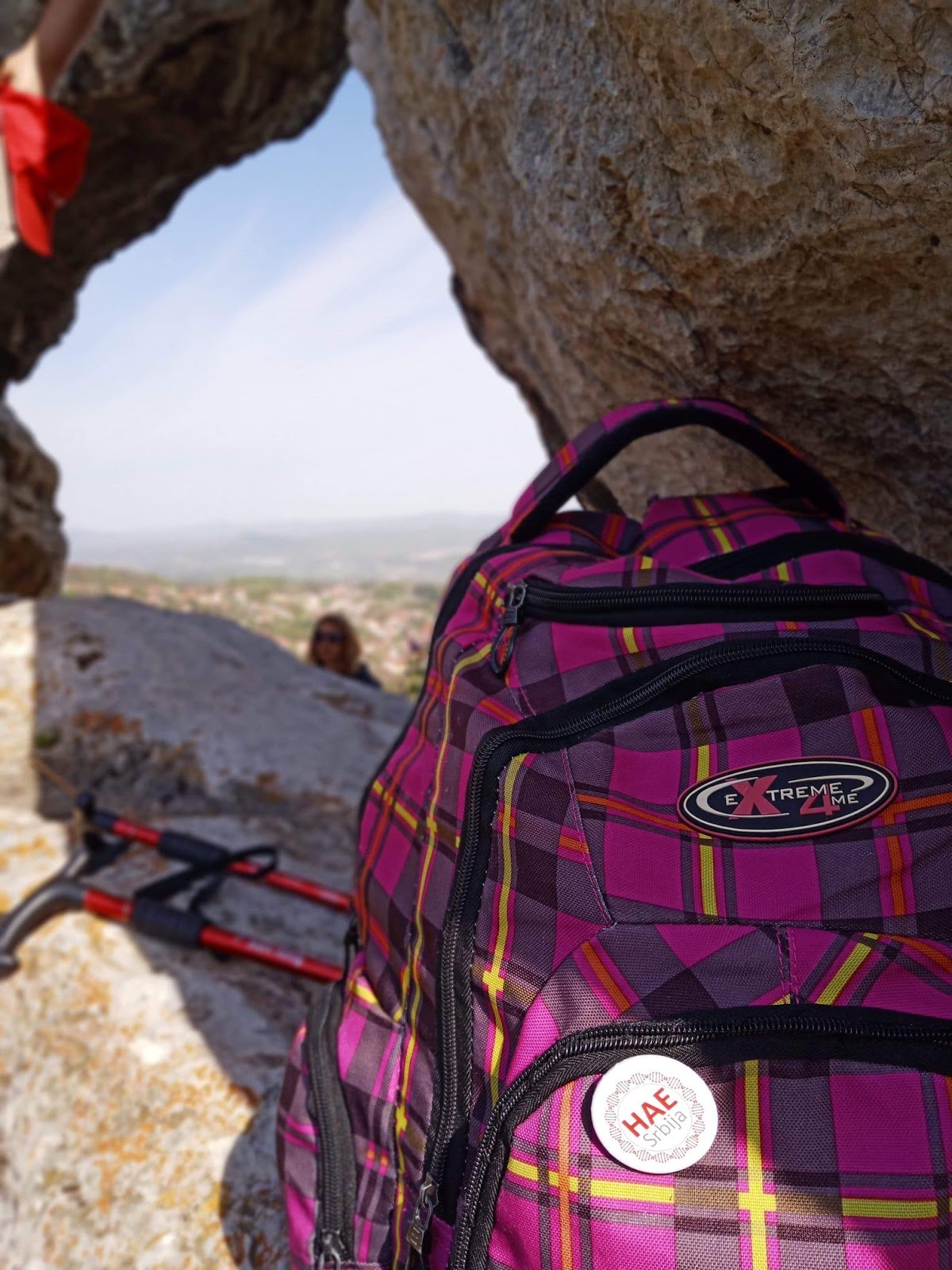 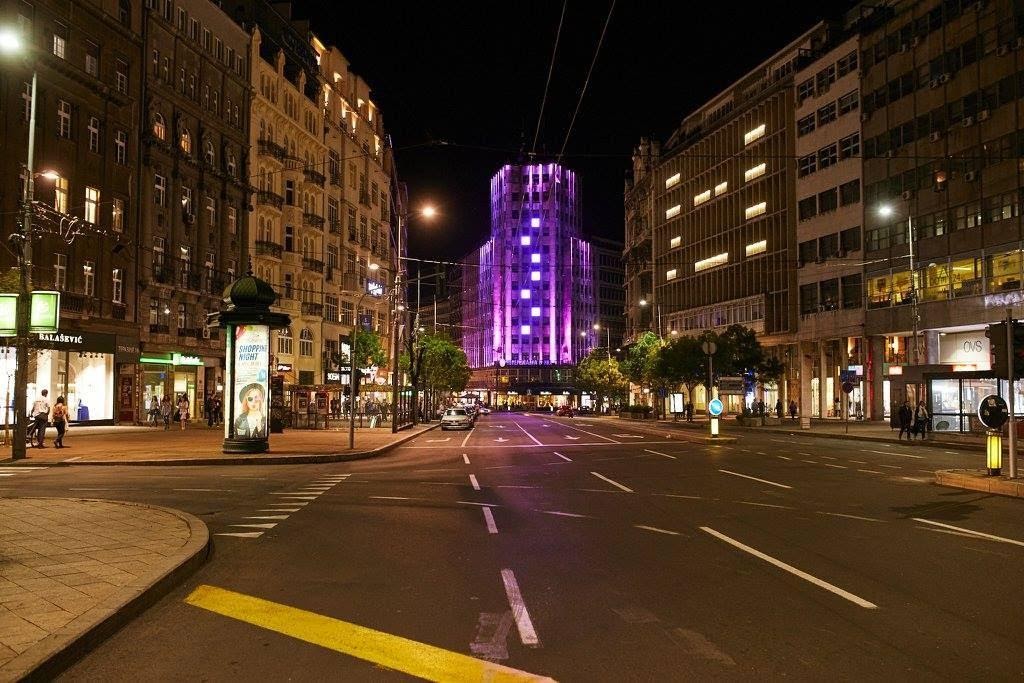 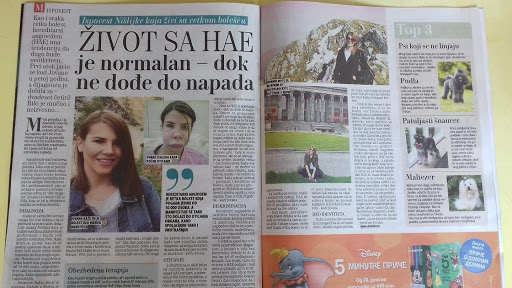 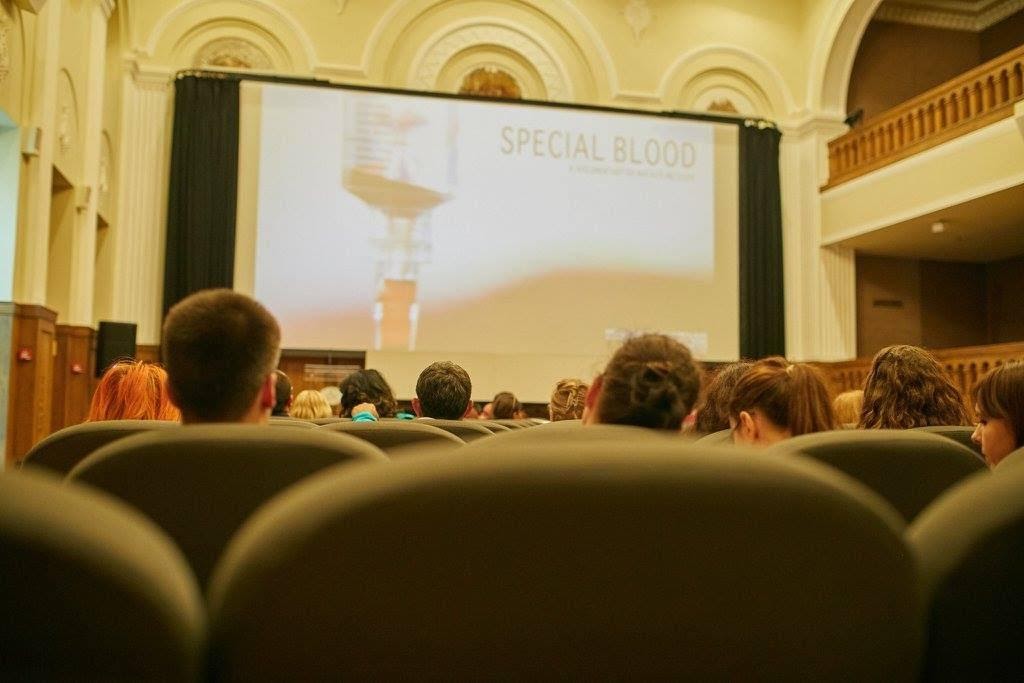 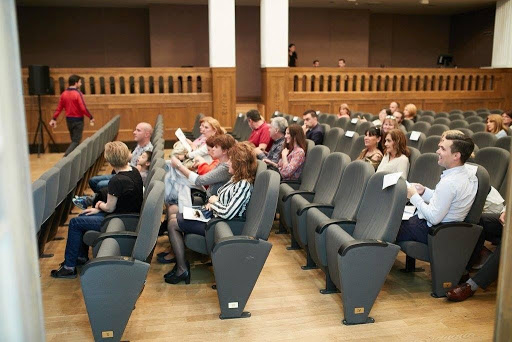