Fun or interesting things about Armenia

In 2019, the initiative Hereditary Angioedema Armenia was launched. Over the past two years, the initiative has raised the awareness of physicians about hereditary angioedema. Training seminars were also organized for patients. Training materials for both physicians and patients have been published. Posters about hereditary angioedema in Armenian were adopted for Emergency departments. A patient database has been created. The Facebook page of “Hereditary Angioedema Armenia” and the hae.am website have been launched.

Our biggest achievement is the establishment of the “Hereditary Angioedema Armenia” initiative, the association of several doctors who deal with patients with hereditary angioedema.

In the future, more seminars with the involvement of  HAEi members will be organized for patients and their caregivers.

It is planned to expand the number of members of the Hereditary Angioedema Armenia initiative, to involve clinical trials with new drugs, to register modern drugs in Armenia for HAE patients, to initiate a process to establish an ACARE center in Armenia. 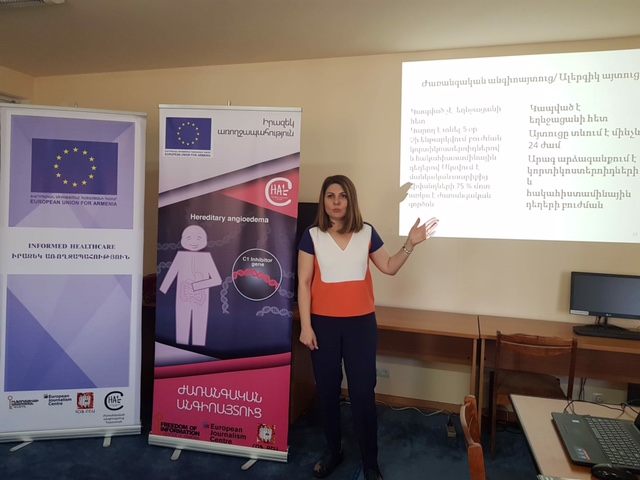 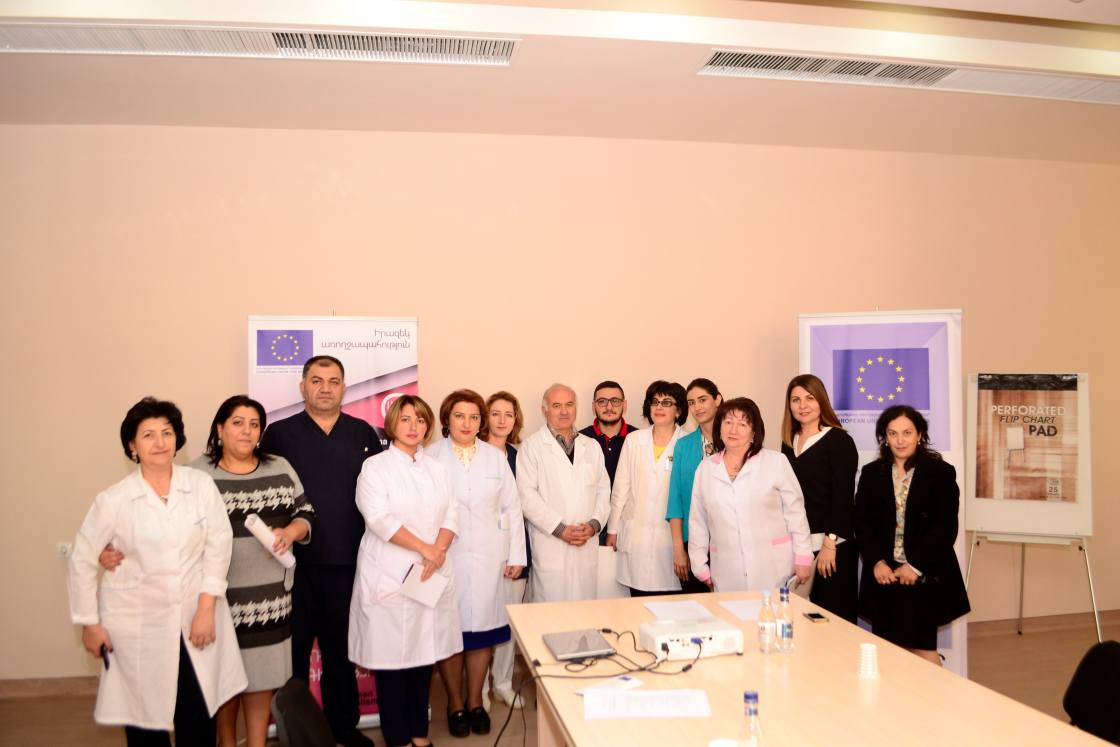 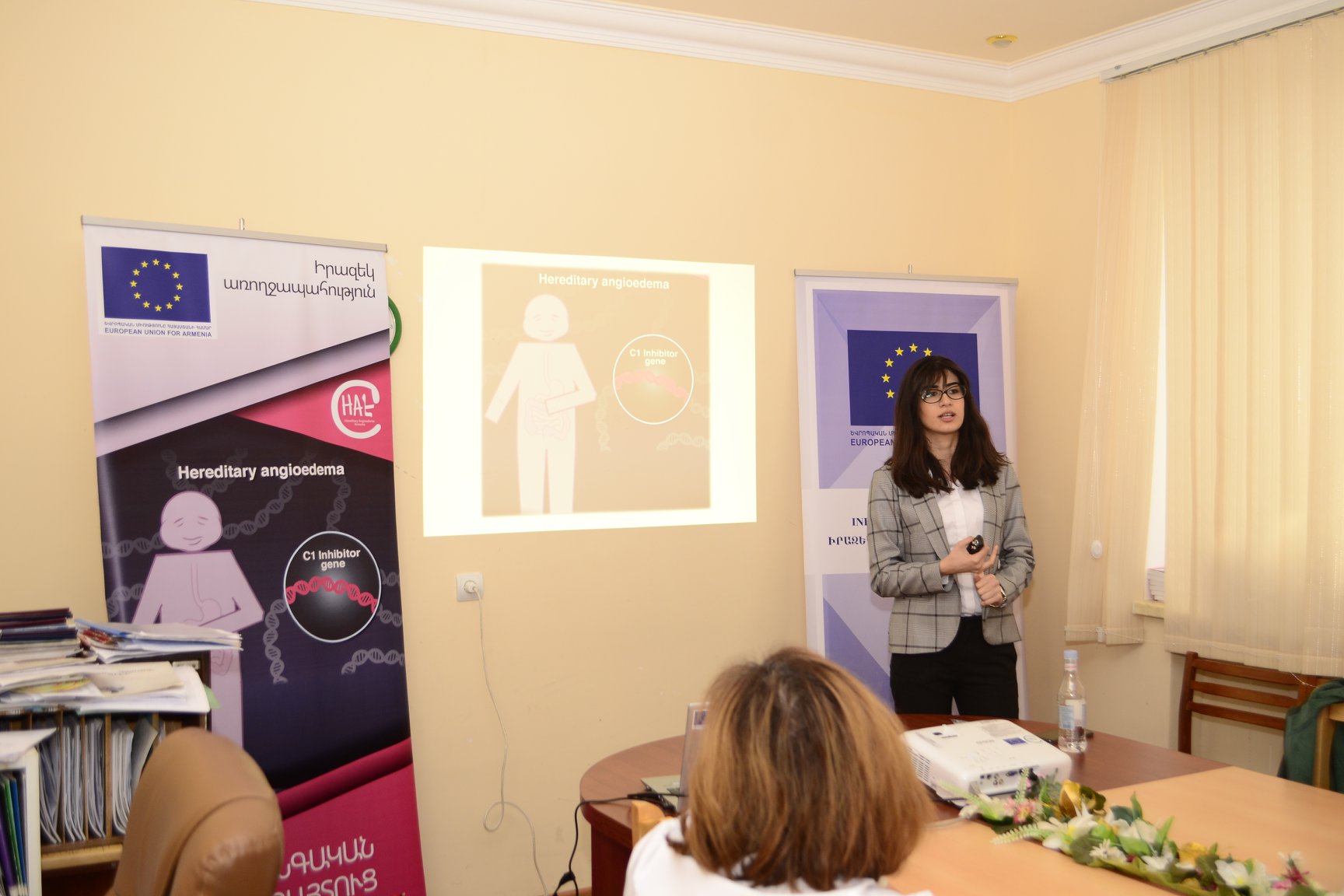 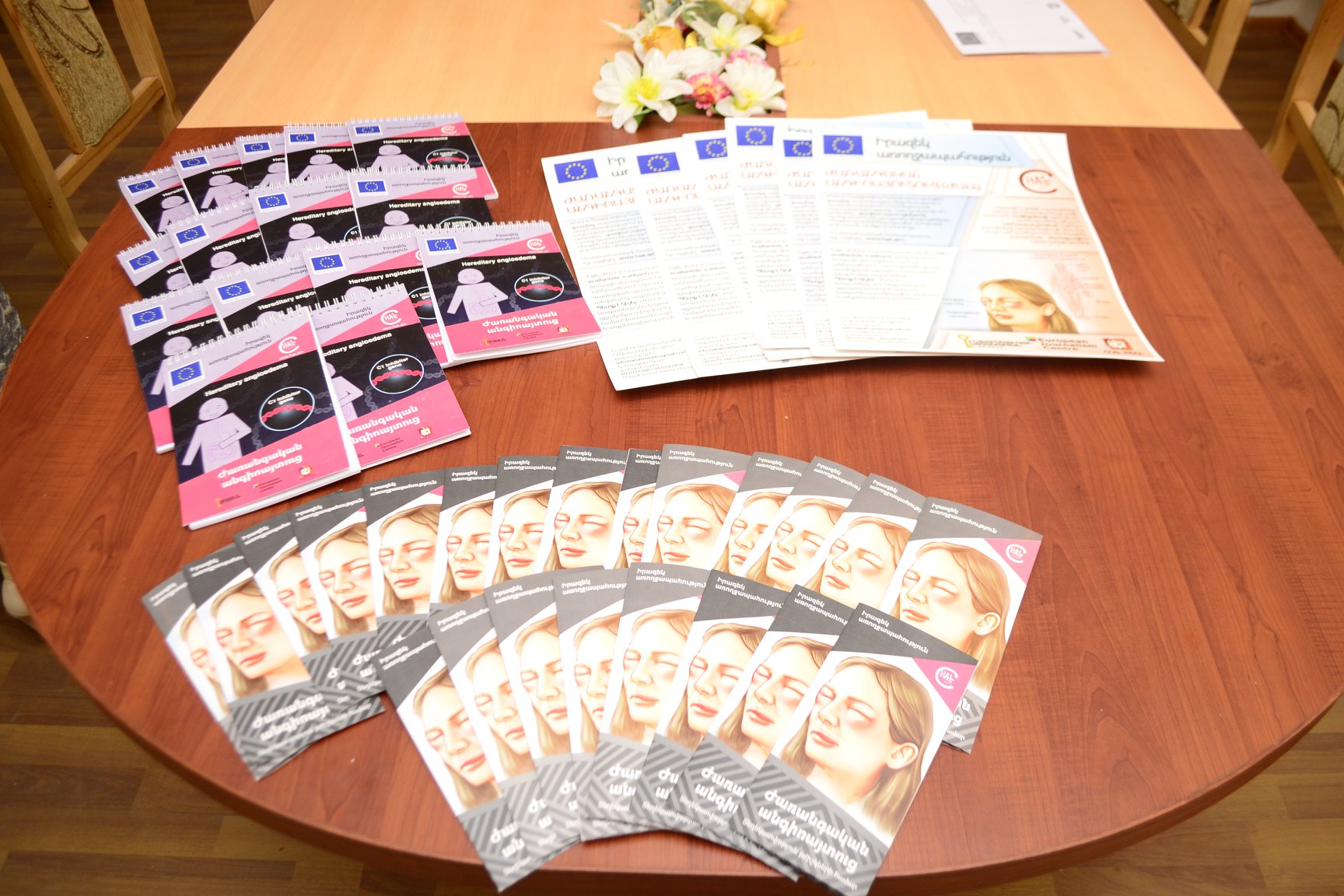 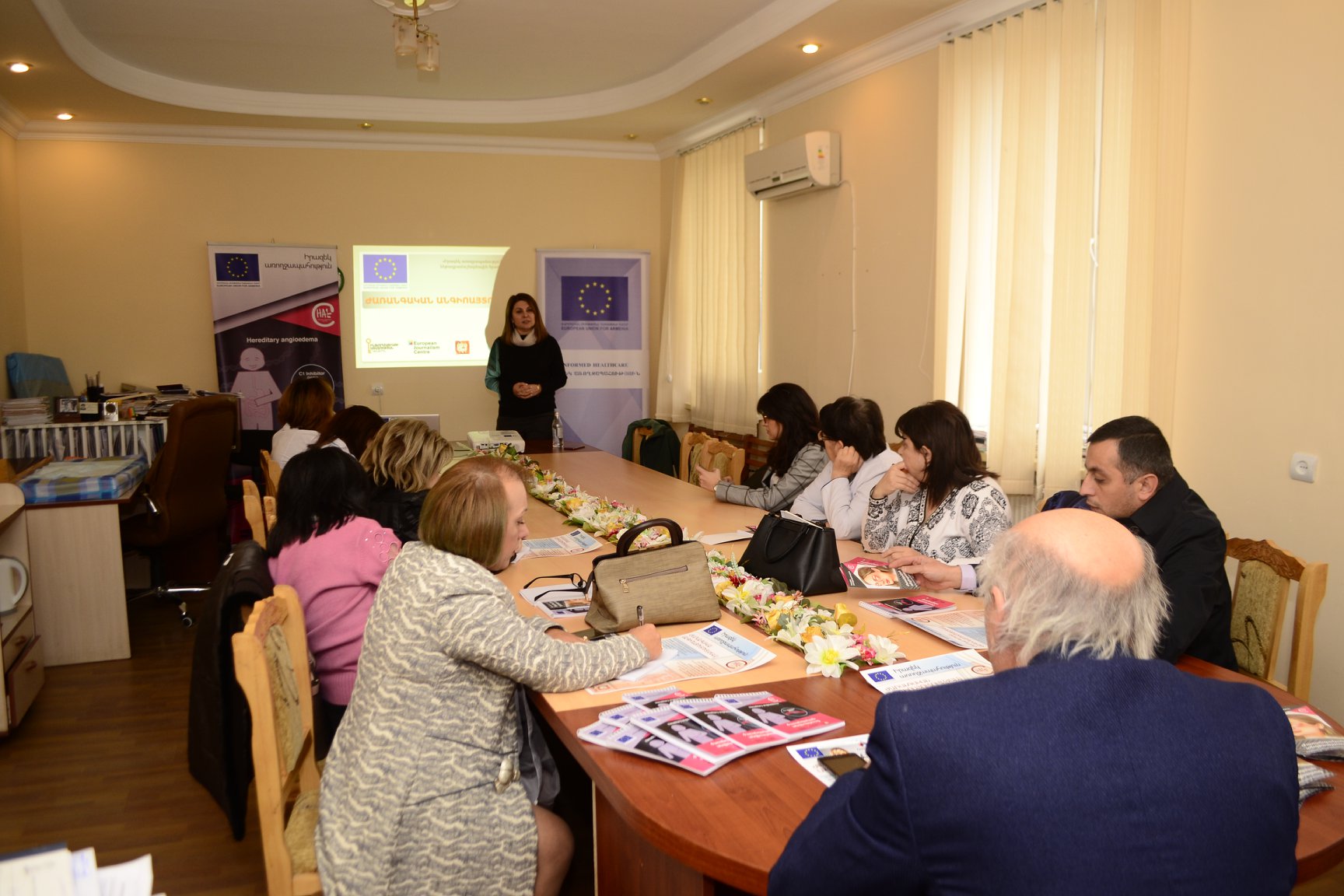 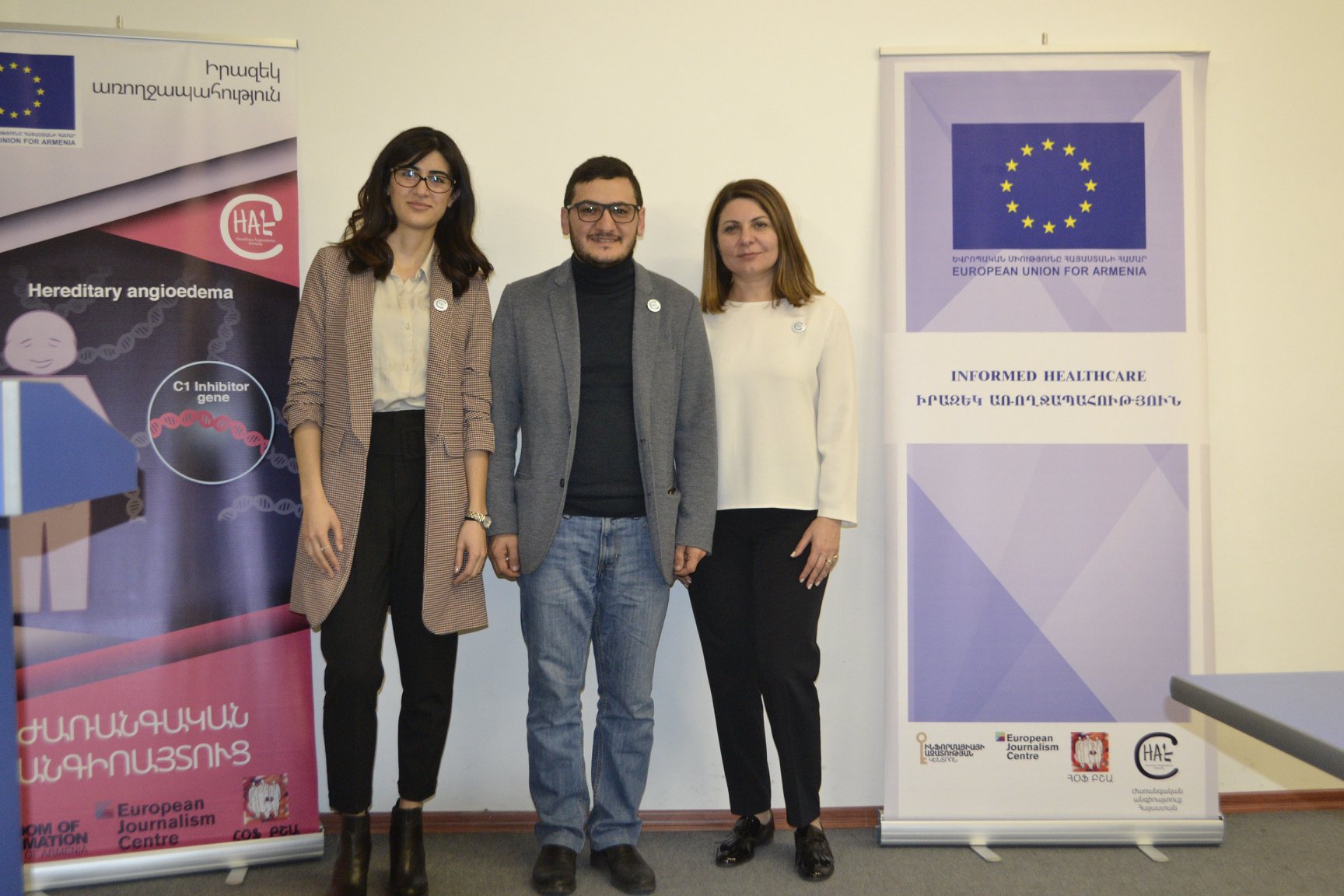 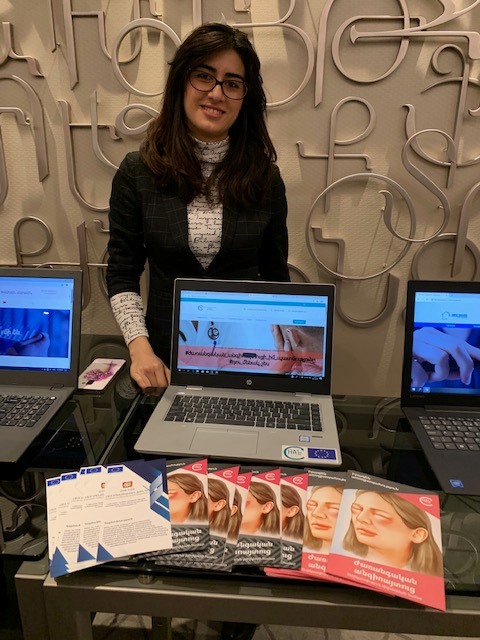 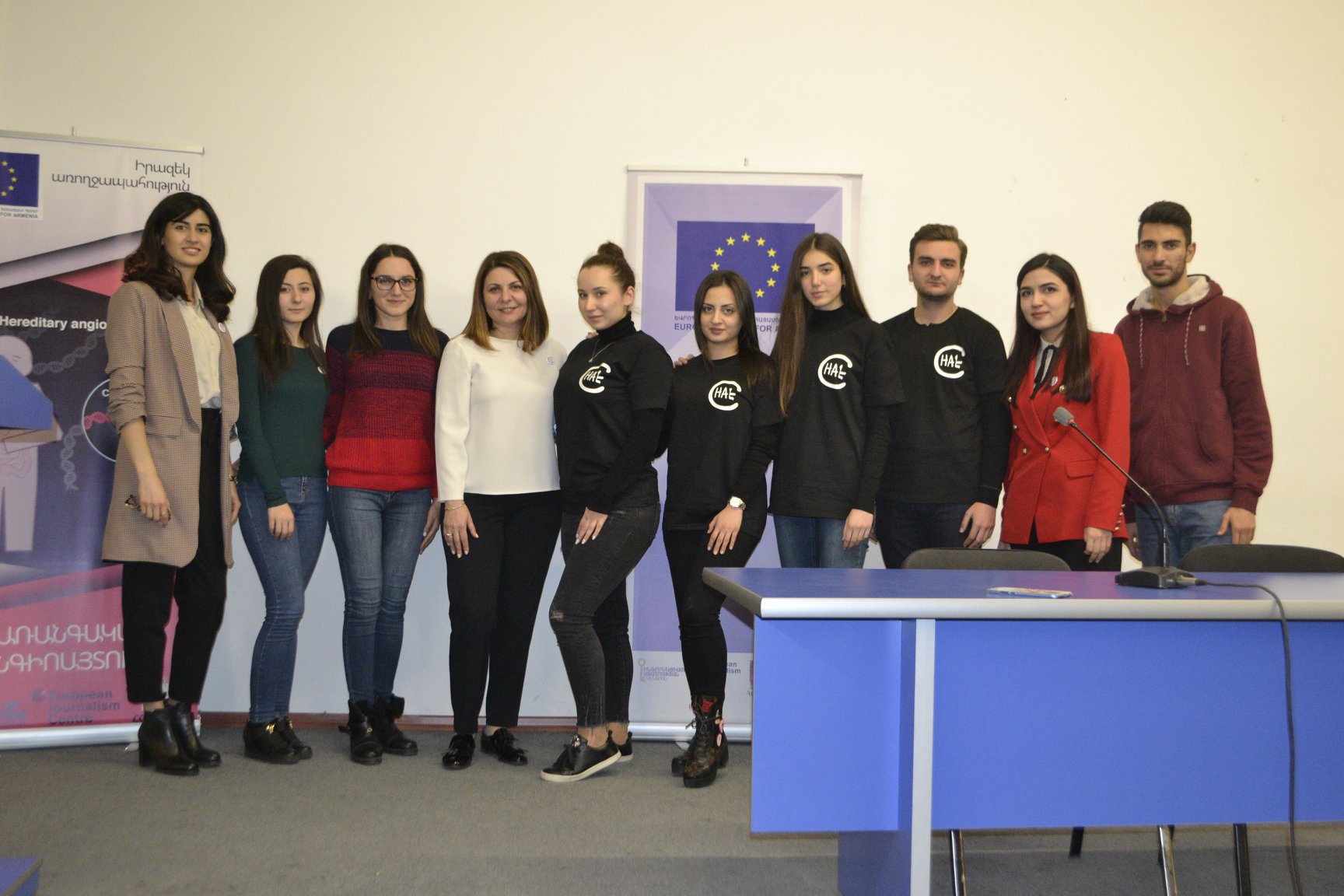